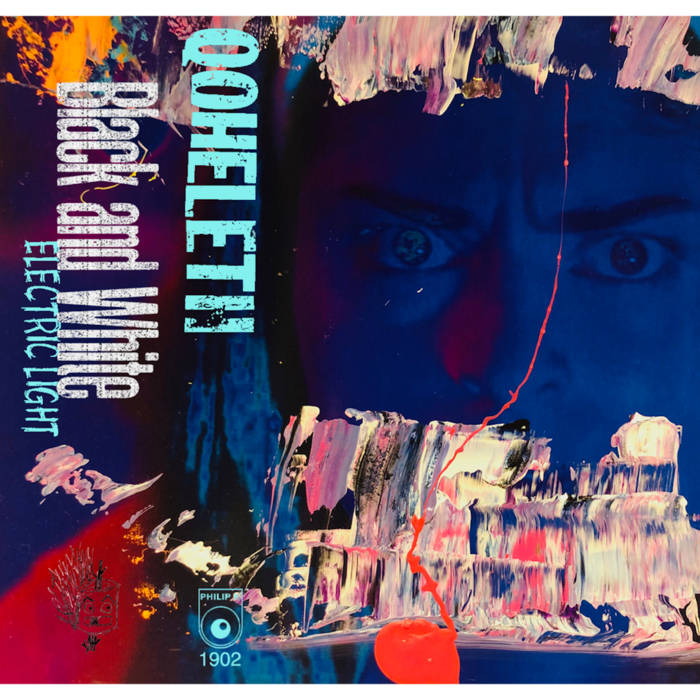 "This is a band who spend more time out of their comfort zone that in, and the result is a degree of creativity that is hard to come by. From the use of stripped down, sorrowful digital melodies to the playful use of modular guitar effects and static, you can hear the thought that went into the different moods that would need to go into a project like this." - The Cauteriser

"This cassette starts with some chanting and it feels like we're going to go into the sounds of monks. While this feels hypnotic, it is a nice way of being welcomed into the cassette because it pulls you in and makes you really pay attention to it. A sound lingers in the background now like a steady motor and harsher distortion slashes through at the surface." - Raised By Cassettes

We're excited to share our original soundtrack for “Black and White Electric Light.” This is a short film directed by Mike Fink. He reached out to us at the beginning of the project to see if we’d be interested in writing some music for the film and we leapt at the opportunity.

We had a blast with what he created. The film itself is about four minutes long, but in order to give him a variety to pick and choose from, we wrote about 20 minutes of original instrumental themes for this short. We knew going in that he wouldn’t need all of it, but we wanted to give him plenty of mood pieces to incorporate as he saw fit.

We took a minimalist approach to the instruments we used on each track. Most of them feature only bass and drums, with a hint of feedback or static here and there. One track was built only from a Casio mini-keyboard from our childhood, while another features only vocals and static. On the whole, it’s a very different sound from what we’ve done before, which made it all the more exciting to try. Hope you enjoy.

Written by accident
Played by instinct

Bandcamp Daily  your guide to the world of Bandcamp

Featured sounds from Fly Lo and Ahmed Idris, plus Mother Nature hops on to drop off new project